Being involved in Alex and Dan’s wedding was a dream come true. They reached out to me as soon as they started wedding planning. Alex and I are huge Beyoncé fans (which we later discovered). So as you can imagine, we clicked instantly. We’ve since started calling each other “Queen A” and “Queen L”. Clearly, we’ve always been on the same page! 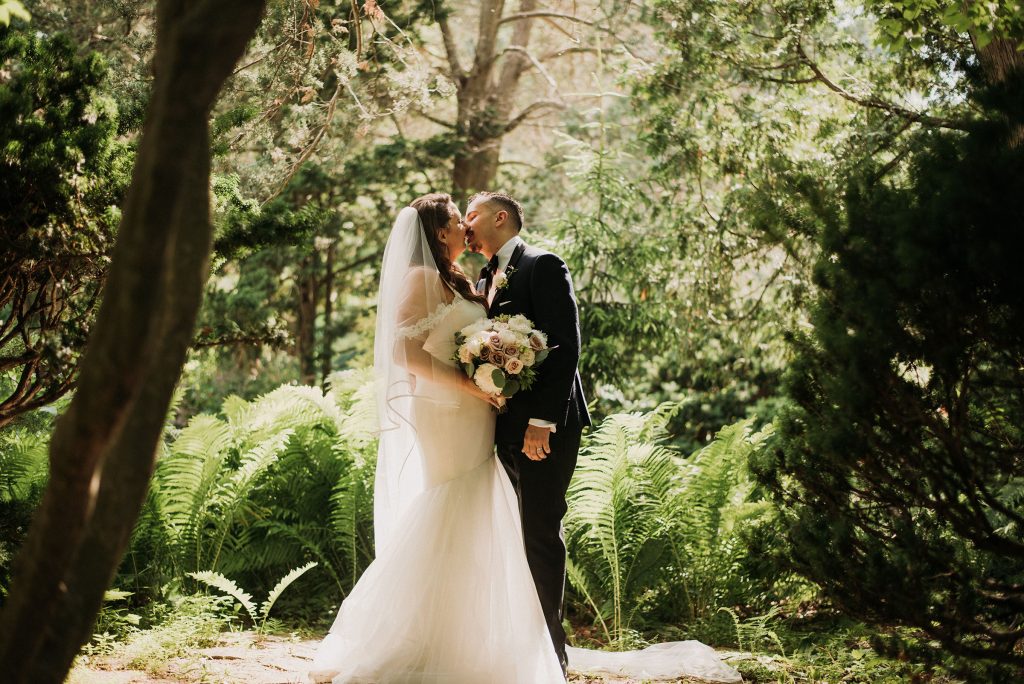 Since no one ever describes a proposal better than the couple themselves, it’s best to let Alex and Dan tell it. As Alex describes, “We knew that we wanted to get married early on into our relationship. We finished school, found careers, and saved money. So then we decided to get married. Shortly after our 6 year anniversary, Dan proposed to me. We were in Prince Edward Island on Cavendish Beach. It was so windy and I was complaining about going on the beach because the sand was red and I didn’t want it to stain my white sneakers. But somehow, even after complaining the whole time, he still proposed. Wooooo!”

The wedding itself was SO beautiful. It may also have had the most intricate florals I’ve ever seen at a wedding. And every tiny detail was thought of. Since Alex and Dan have big Italian families, you can imagine how incredible the food was. Along with having an extravagant antipasto buffet, there were also multiple courses of delicious food! The florals were also insanely gorgeous. They included personal touches everywhere. And I haven’t ever cried harder during the speeches. I could describe it all in detail, but I do think the photos will do a better job of showing you. So scroll down, enjoy, and leave them some love in the comments!

I am very proud to say this wedding was featured in 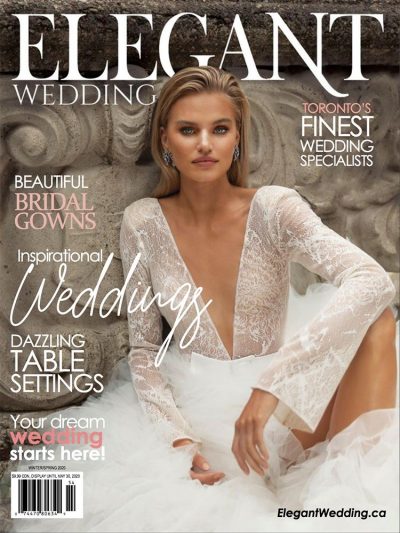 Here’s the full list of local Toronto vendors who worked hard to bring this day together: 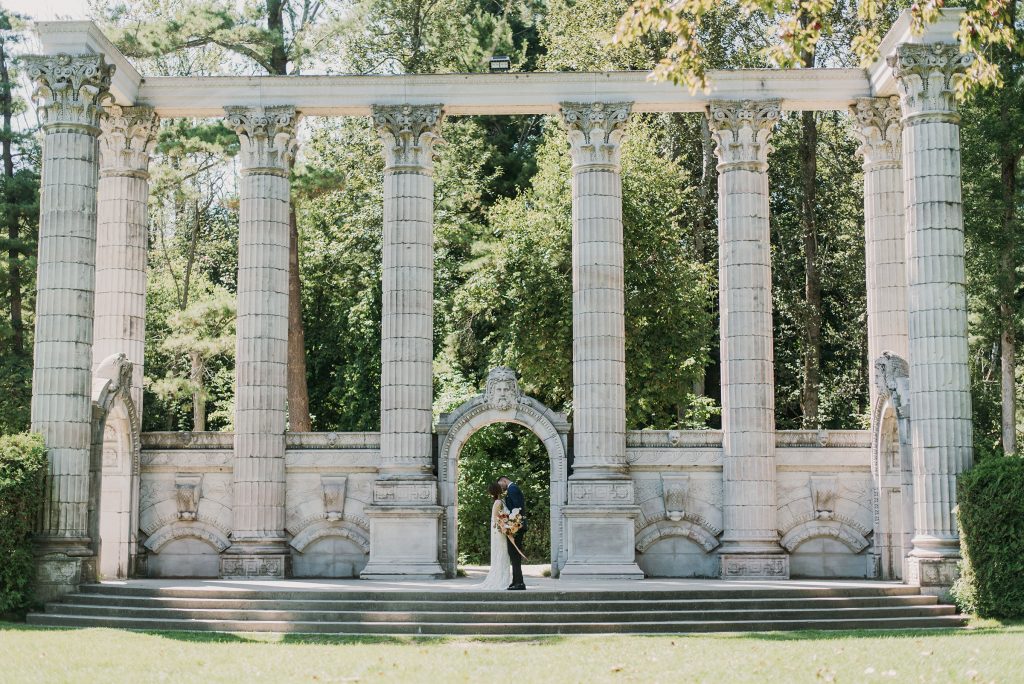 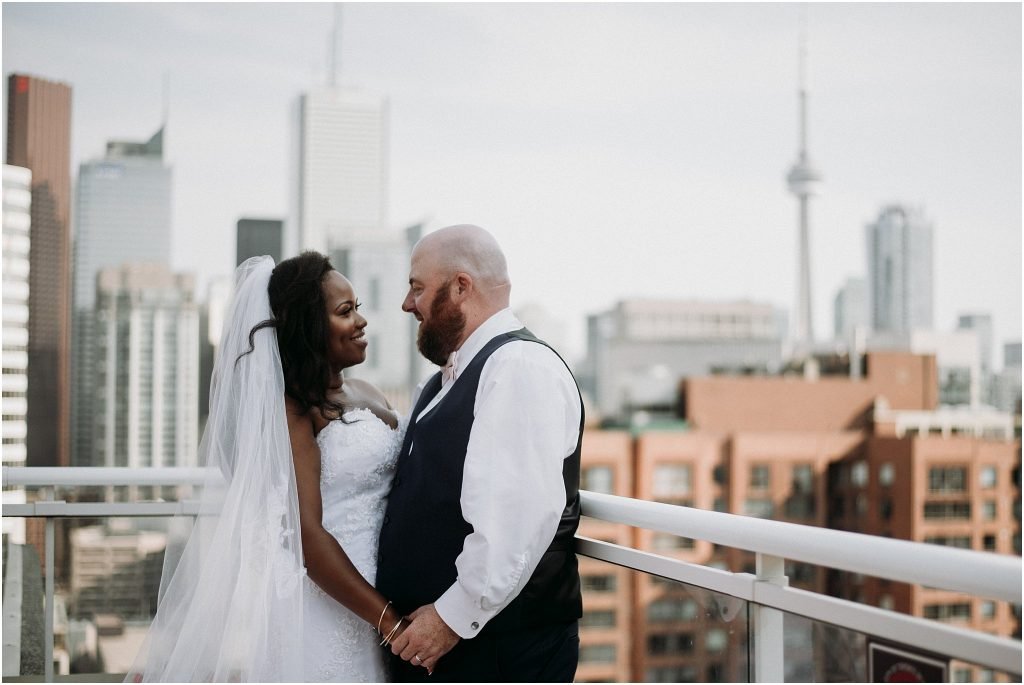 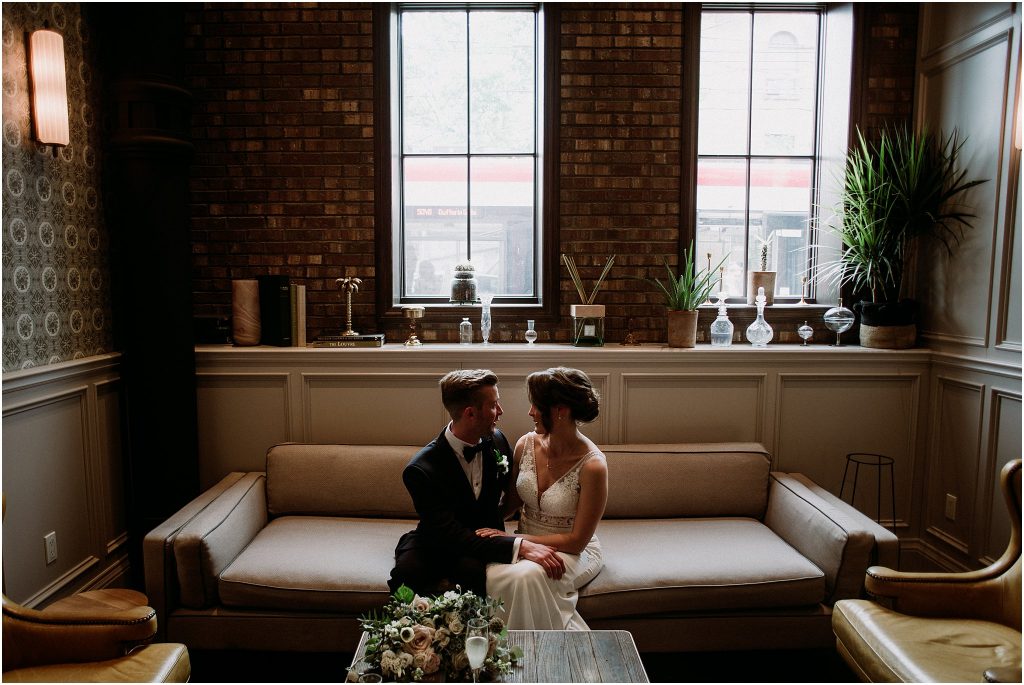