This wedding holds a special place in my heart because I have a longstanding history with Christina, the bride! I was the photographer at Christina’s maid of honour’s wedding. You may also remember that wedding (but if not, feel free to click here to check it out)!

Christina and I clicked so well at that wedding, so it was an honour to be asked to be her photographer! 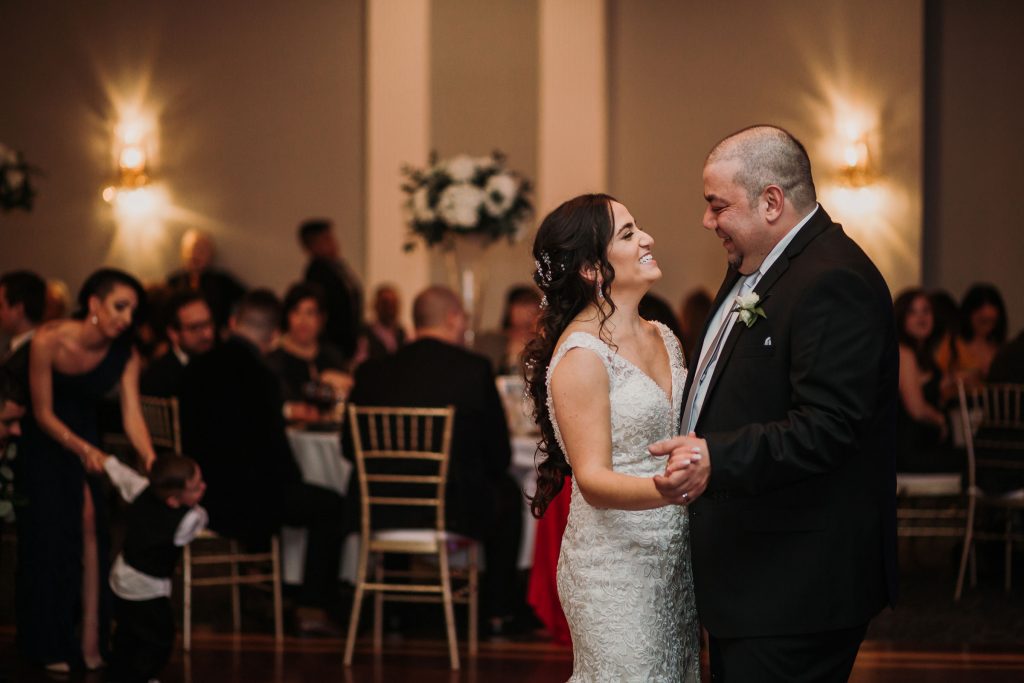 Since our first conversation, I was dying to find out how Andrew proposed to Christina. Here is her version of the story:

“We knew we would get married after the first few months of dating. So let’s say I was waiting for the ring for several years! He actually proposed with 15 minutes to spare on my 29th birthday! He took me out for dinner and a concert (which were my presents). So when he handed me a medium sized gift bag at the end of the night, I was so confused. We sat on the couch and I pulled the first thing out of the bag. It was two baseball caps – a Leafs hat and a Sens hat. Those are our favourite hockey teams. I figured that was it, but then he said to me, ‘Did you look in the bag?’

I grabbed what looked like a ball of tissue paper. When I opened it, I saw the ring was inside. And so I stared wide-eyed at him saying ‘REALLY?!’ He just smiled at me… I had to ask him if he was going to ask me yet. Then he finally asked!! We were laughing the entire time!”

The wedding itself was so incredible. Although Ottawa got hit with a snowstorm the week of their wedding, nothing could ruin the day. And since these two are so good at recognizing what’s truly important in life, they had an amazing celebration with their family and friends! Scroll down to see the most beautiful winter wedding photos. And click here (or scroll to the bottom) to see the full list of vendors involved in making this day so beautiful.

Last but certainly not least, here’s the full list of local Ottawa vendors who worked hard to bring this day together.

Since you’re here, you may also like these other weddings… 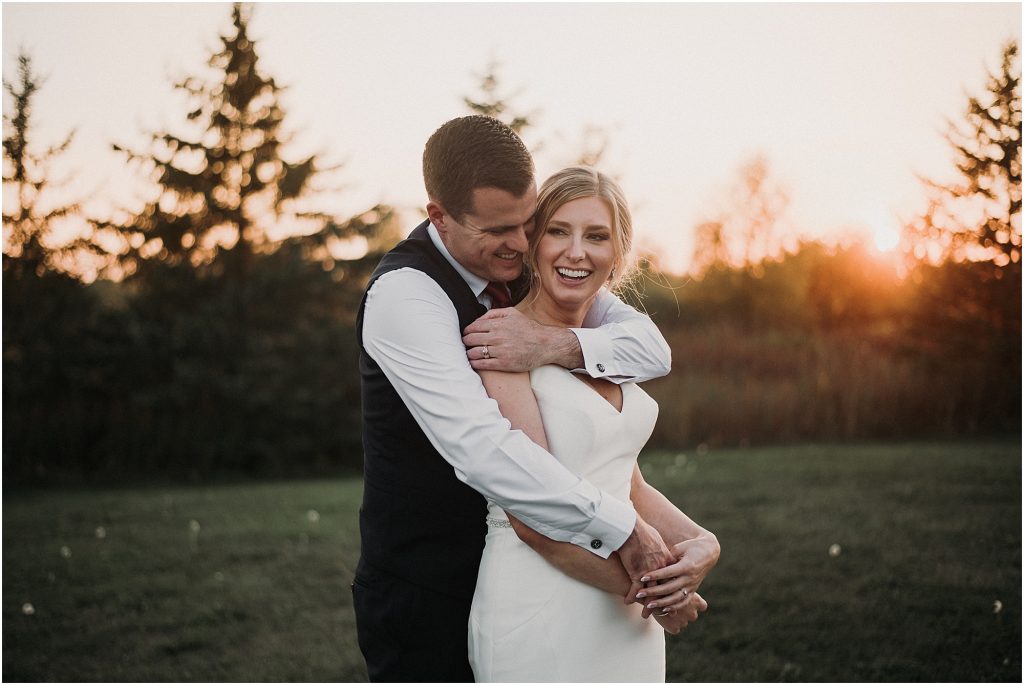 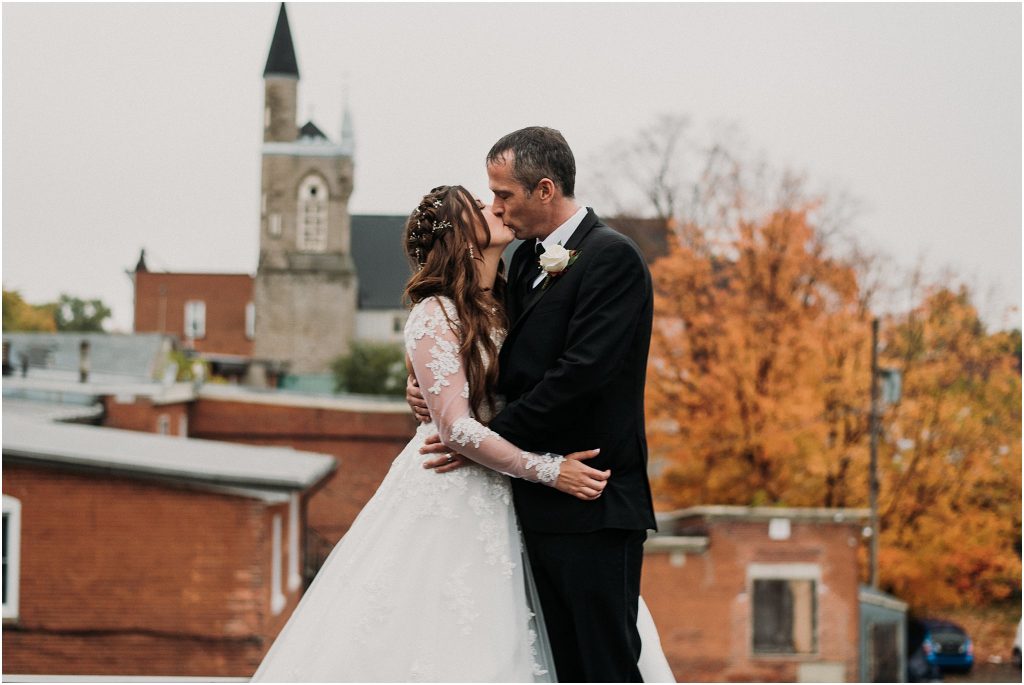 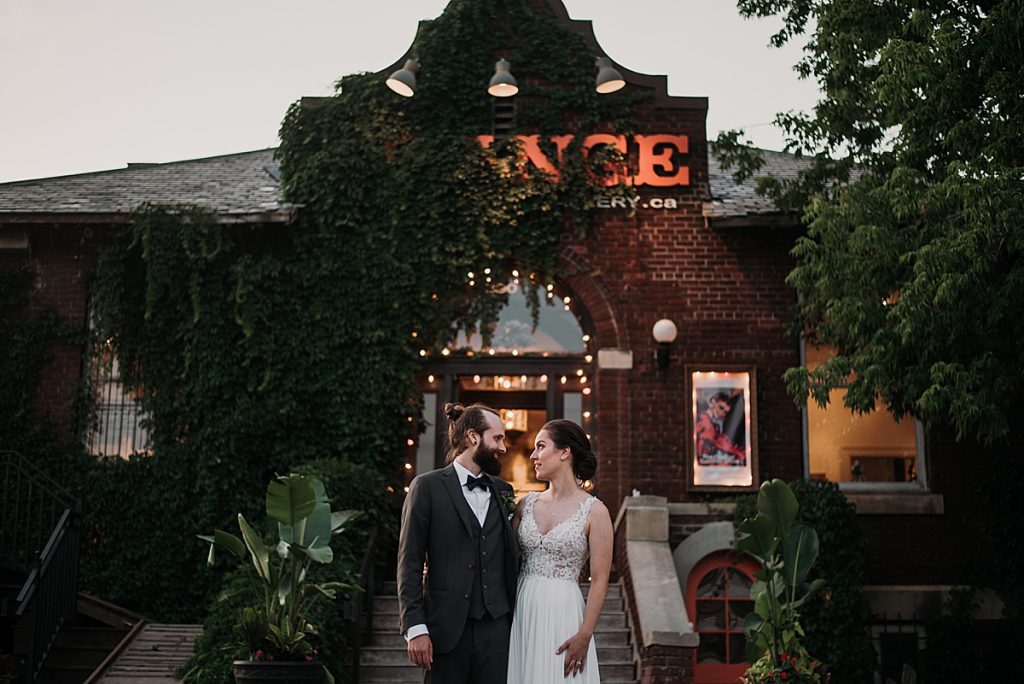