Yara and Max | A beautiful Le Belvédère wedding in Ottawa

This wedding was such a dream to witness (and even more amazing to photograph), and I’m so excited to share it all with you. The wedding was held at a stunning venue called Le Belvédère in Wakefield, Quebec. It’s a very short drive from Ottawa, and it is an exceptional venue for both food and customer service! 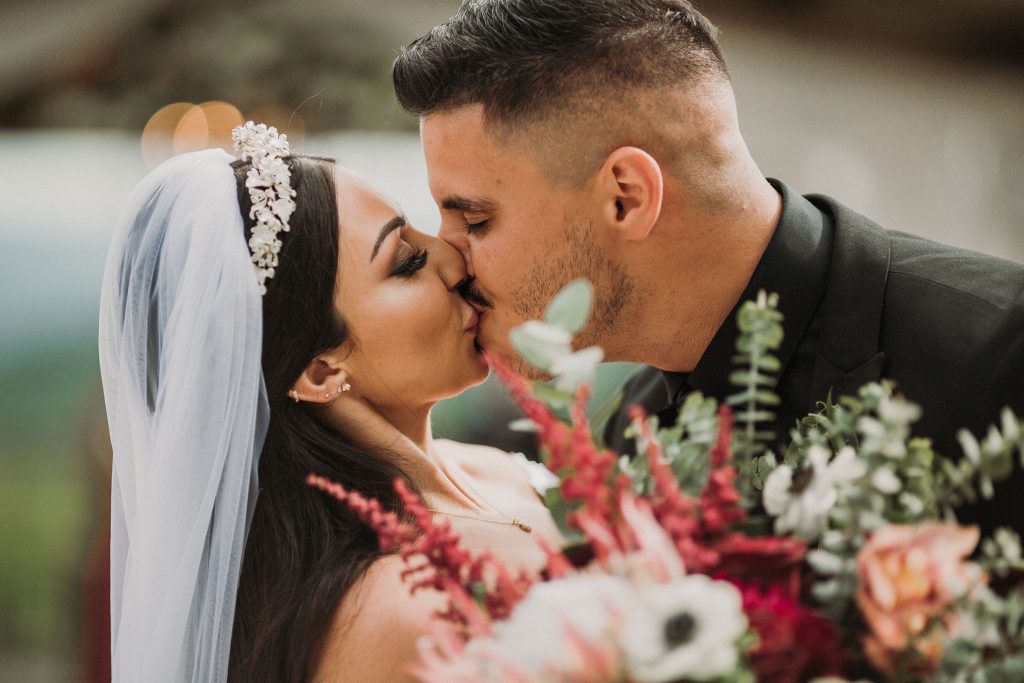 When I first met Yara and Max, one of the first questions I was dying to know was how they got engaged! Their story was as magical as they are. And I’m excited to share it with you as well. Here’s what they told me:

“Maxime booked the St-James Hotel in Montreal. It was a surprise and he didn’t tell Yara where they were going. Yara thought they were going to a cottage so when they turned up at the hotel, she wasn’t prepared for it.

Luckily, Max had planned ahead for that and brought a dress for her to wear. When they got there, Max told Yara to get ready for dinner. So Yara thought they would just be going to a restaurant somewhere nearby. He had already planned everything out with the staff weeks ahead. So when they went down stairs they ate in the main restaurant of the hotel. At one point, Max said he wanted to show Yara the rest of the hotel. So they went upstairs to a private space and he had decorated it with roses. It was so beautiful! He proposed there and had hired a photographer to take the pictures of all of it happening!”

The wedding itself was extraordinary! It took place on a Monday in June. It was also the perfect weather for an outdoor wedding. There was also an incredible list of vendors involved in making the day run smoothly, which you can scroll down to see by clicking here.

Instead of having a first look, they opted to see each other for the first time while walking down the aisle! It was an incredible moment and so beautiful to witness. The sun came out just moments before Yara walked down the aisle. This added to the magic of the day!

Scroll down to check out a snippet of their beautiful wedding! Click here to see the full list of vendors involved in making this day so beautiful.

I am very proud to say that this wedding was featured on two different wedding blogs: 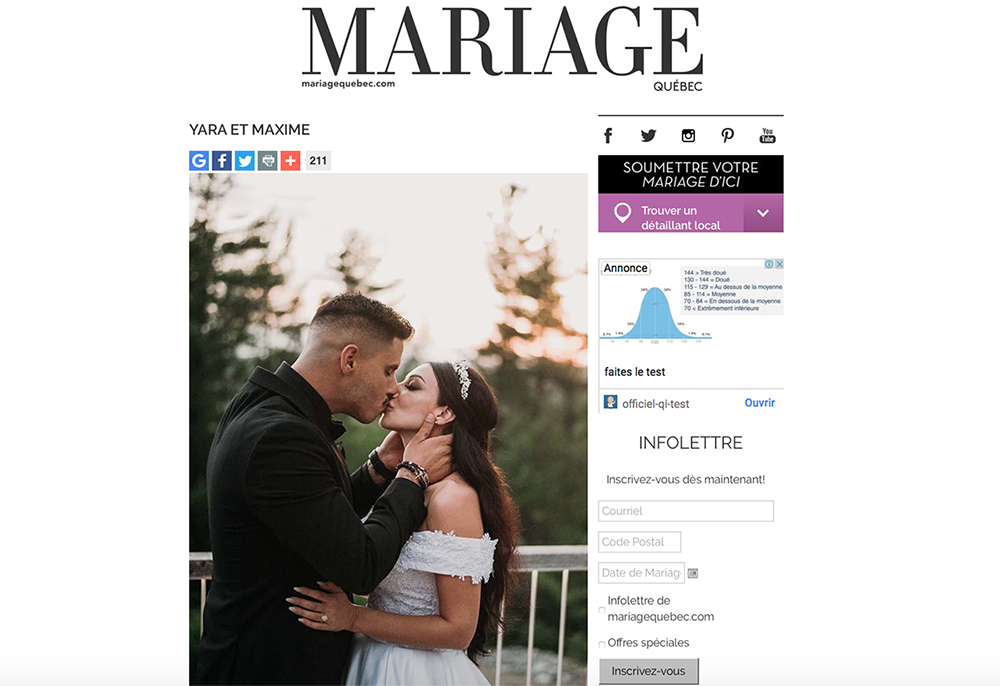 Last but certainly not least, here’s the full list of local Ottawa vendors who worked hard to bring this day together: 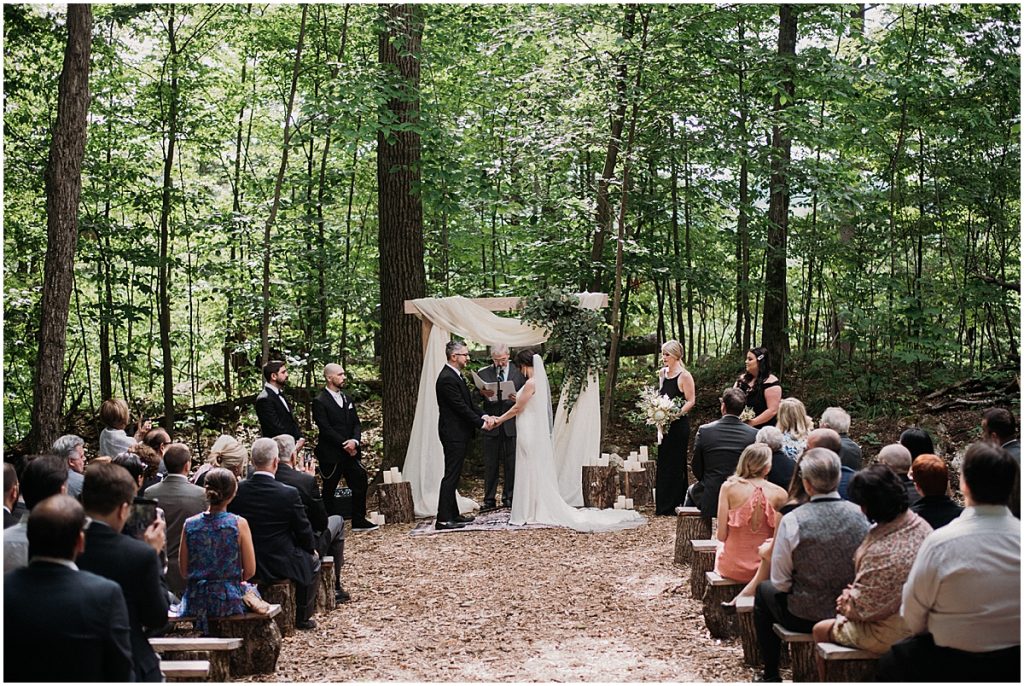 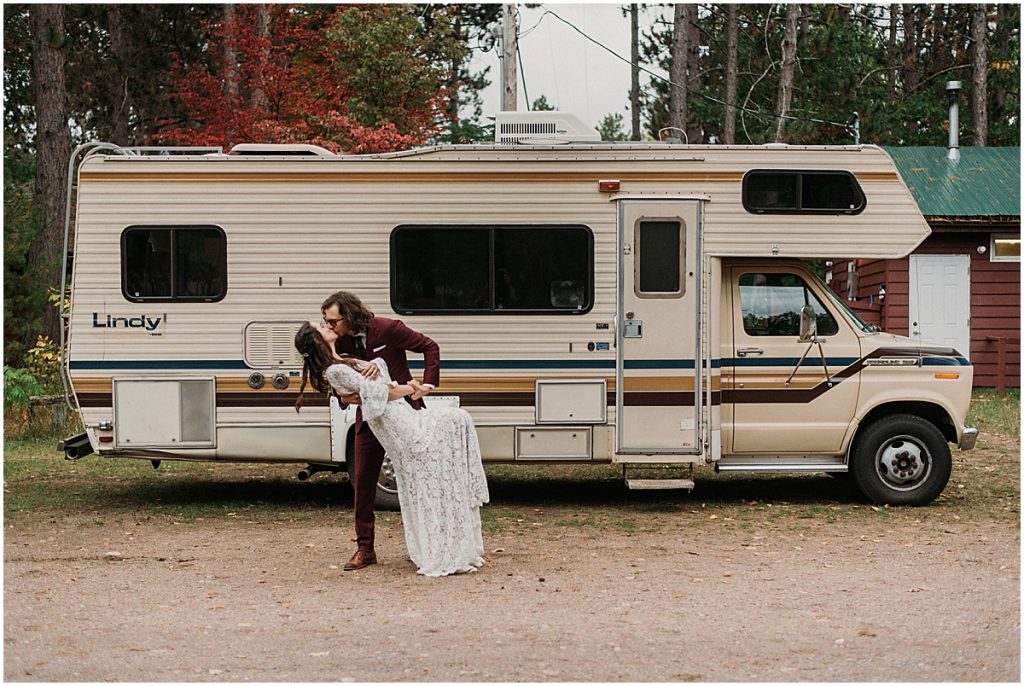 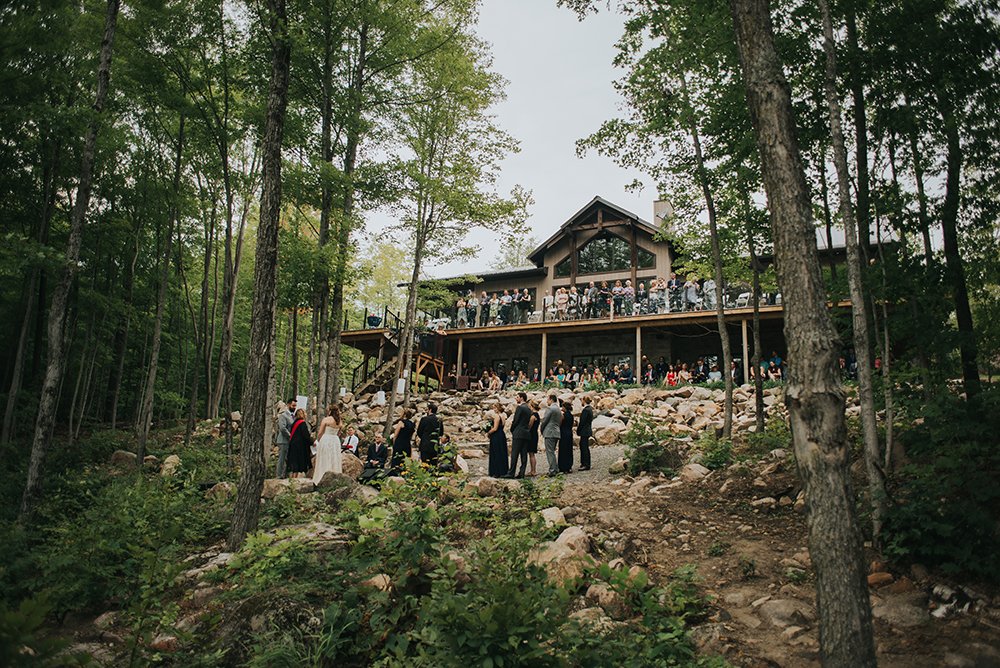